Founded in 2018, Concord Maritime has established itself as a unique and efficient platform that offers direct access to the tanker markets.

Concord Maritime, LLC is established by a team of tanker market professionals specializing in the management of third-party pools. 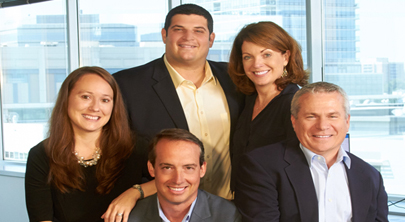 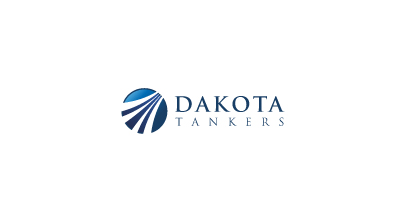 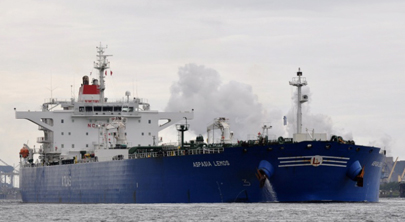 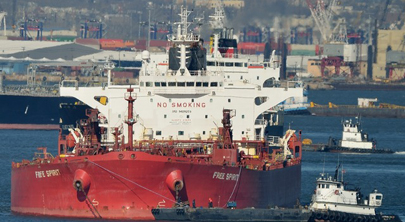 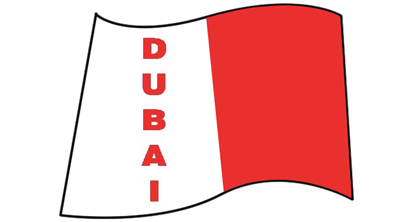 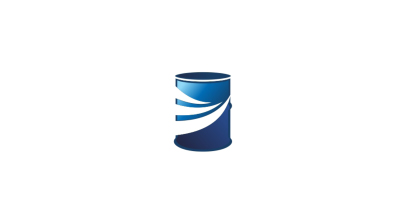 A large North American based U.S. crude oil exporter expands participation in Dakota Tankers through time charters. The Pool climbs to 9 vessels, 3 of which are LR2s, providing the Pool the option to participate in the clean petroleum products markets.

Concord broadens it’s presence in the global tanker markets with the establishment of a commercial office in England – Concord Maritime UK Ltd. 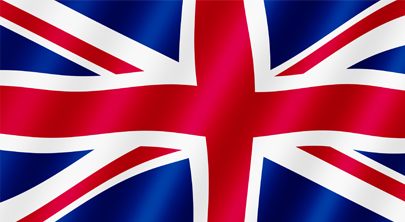 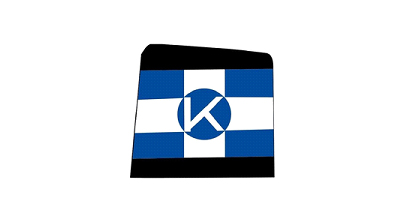 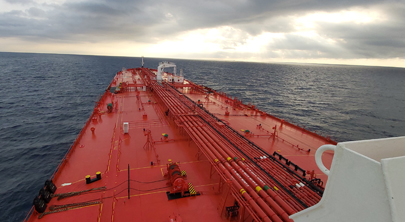 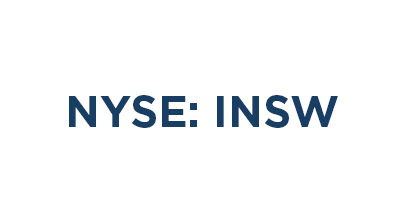 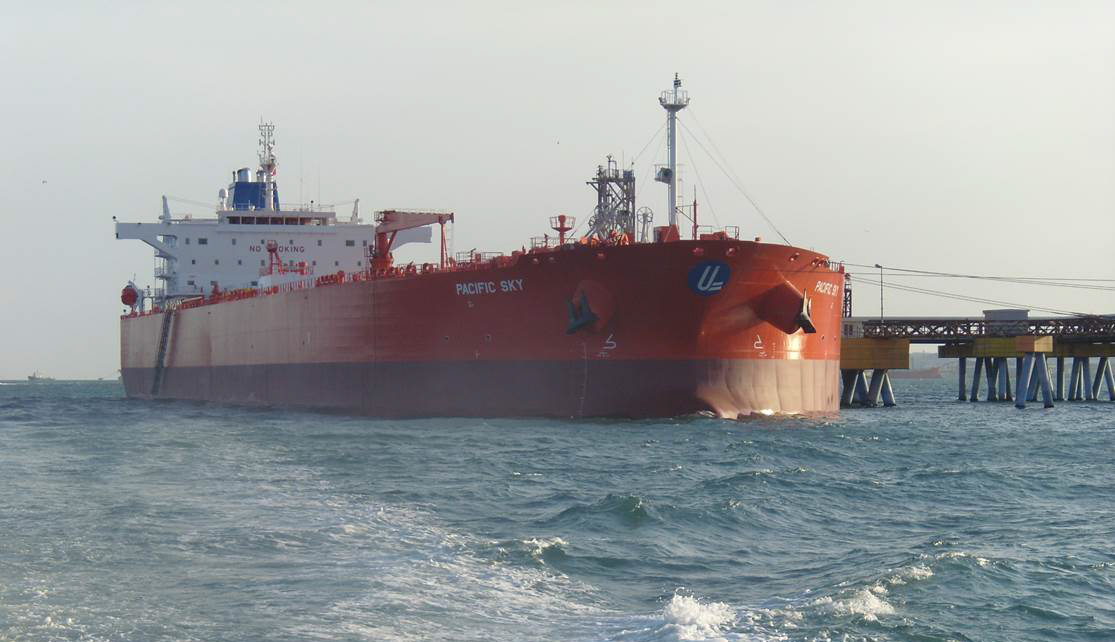 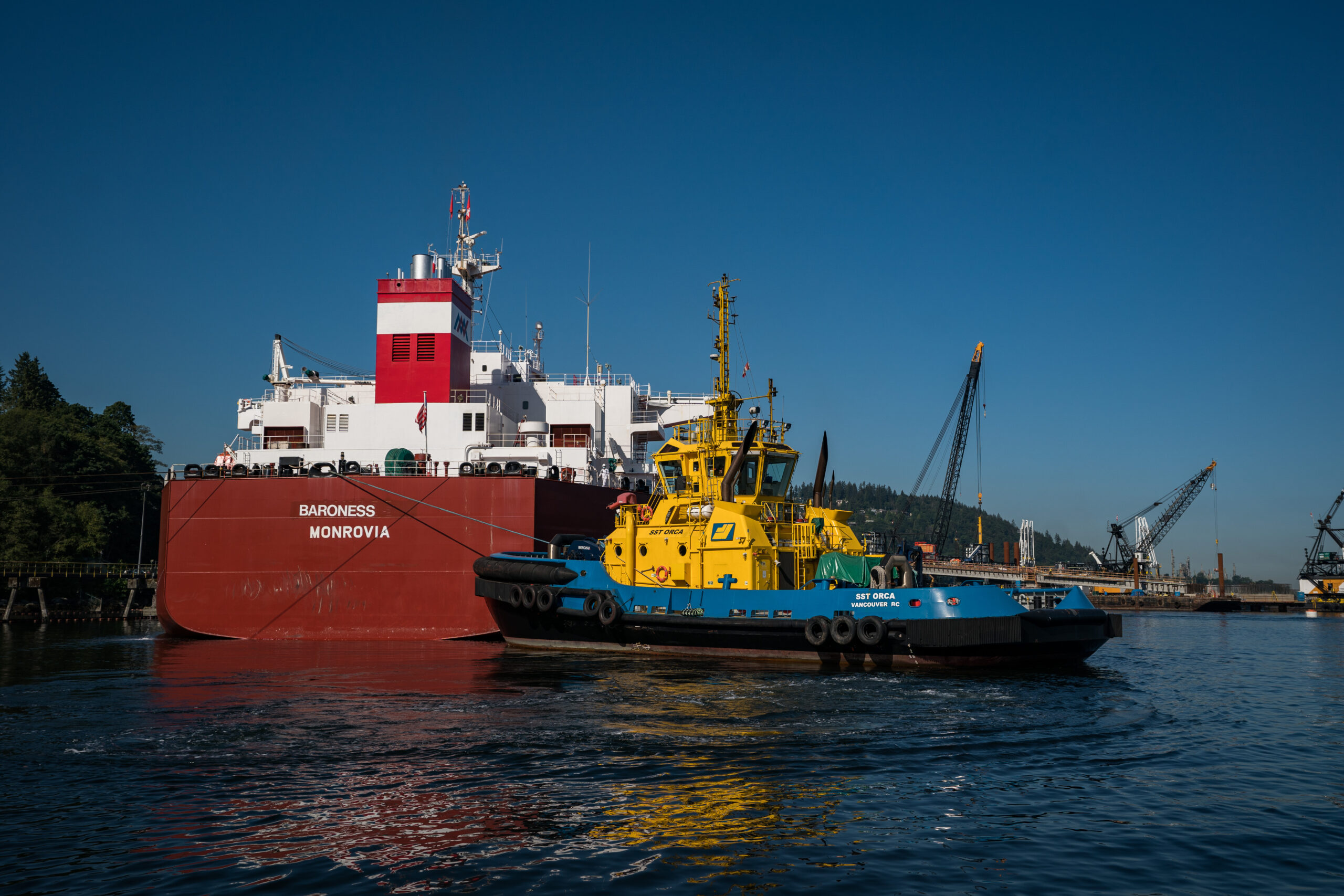 One of the largest Aframax tankers ever built will join Dakota Tankers in Rotterdam later this month.  The 116,093 deadweight metric tons, wide body, shallow drafted M/T Houston Star was built by the historic Universal Shipbuilding Corporation in Tsu, Japan where it was launched in 2007.  The Vessel is operated by Athens-based Atlas Maritime. 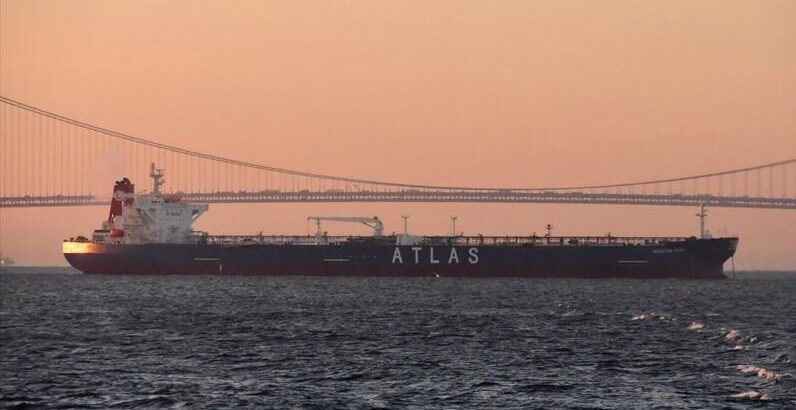